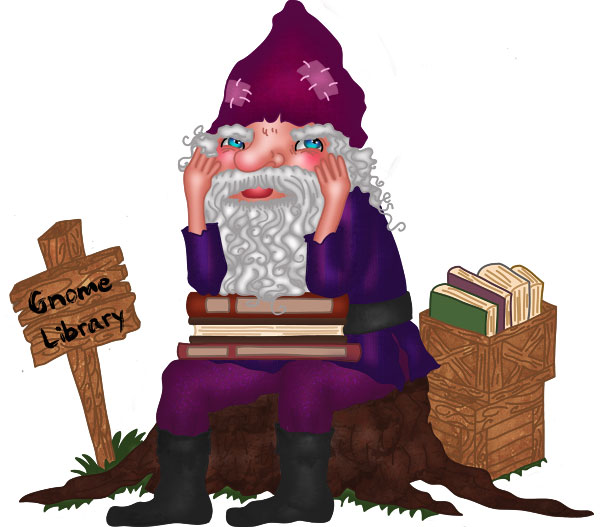 The Harry Potter series. Yes, I am a diehard Potter fan. ;)

The Artemis Fowl series. Another book??? A movie maybe? Wouldn't that be cool?

The Septimus Heap series. I love magic and fantasy. This series is perfect for me.

The Heir Chronicles. Very exciting series. Kept me on the edge of my seat.

The Tapestry series. Holy Cow! Loved this series and am definitely looking forward to future books!!

The Bartimaeus Trilogy. You can never get enough of a good djinni story.

The Five Kingdoms by Toby Neighbors - LOVE this series.

The Agatha Raisin series by M.C. Beaton - the first mystery series I've ever read. I completely fell in love with Agatha.

Anything by Chris Van Dusen. Love the way he tells a story in rhyme.

Though I wasn't born around his time, I love Dean Martin's music (movies, etc.)

I actually love lots of different styles of music and am always open to listening to something new.

Anything by Disney, Pixar, etc. I love animated movies. Rio was cool and Gnomeo was funny. Brave was awesome & so was Hotel Transylvania.

I love almost any color, but purple is my favorite. Not sold on orange.

I don't play video games often, but when I do, it's usually The Sims, (was) Fantasy Kingdoms (Facebook). When I was a kid, it used to be Frogger.

Sculpting. I love working with clay.
Powered by